The best national parks in Africa 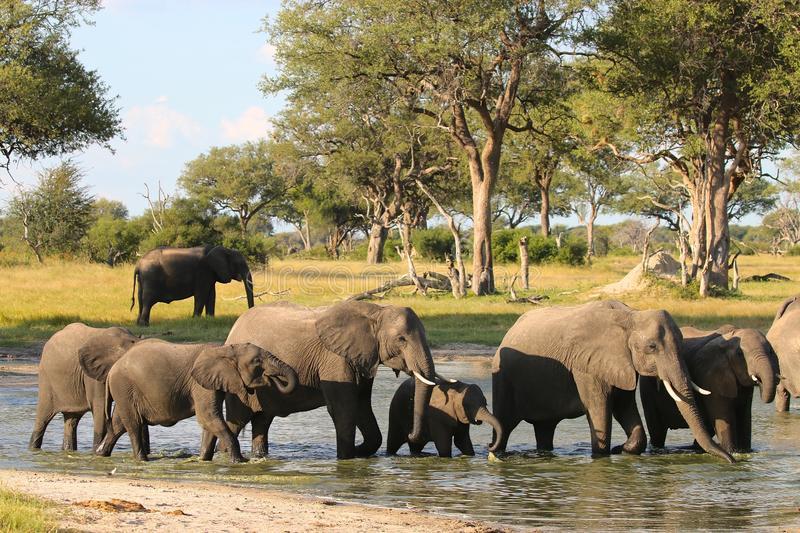 With a plethora of stunning game reserves on offer, choosing the ultimate African safari travel experience is never easy. From the south to the north, the continent boasts some of the purest and majestic natural parks on the planet.

If you’re thinking of booking a safari adventure but are a little unsure where to visit, we’ve put together this handy guide to help you decide.

South Africa’s iconic Kruger National Park is one of the continent’s leading gems. Diversity, stunning landscapes and the volume of wildlife is nearly unmatched and its home to all of the ‘big 5’ who live against a backdrop of breath-taking hills in the south and tropical forests in the North.

The park spans across 2 million hectares of vibrant landscape and in terms of accommodation you’ll be spoilt for choice because; lodges are scattered throughout this extraordinary destination, all providing exceptional service and knowledgeable guides.

Home to the famous Great Migration (which usually takes place between June- July and January- February) the Serengeti is often regarded as the greatest wildlife location on the planet, home to approximately two million zebras, gazelles and friends.

You might like to know that the national park is also a UNESCO World Heritage Site, offering spectacular predator sightings that are actually more synonymous with Masai Mara National Park in Kenya. 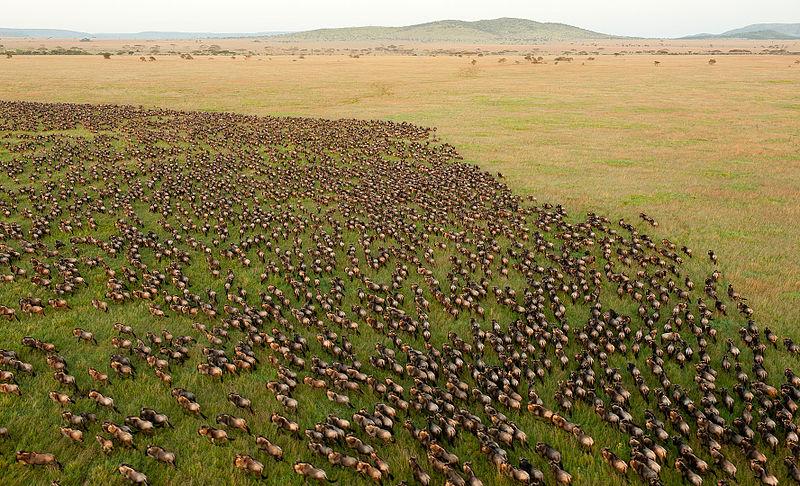 If this is your first time heading out on safari you may want to consider starting your Tanzania trip with a day or two at Ngorongoro Crater, where the Big Five inhabit, but you can book tailored Tanzania safari holiday packages with most reputable safari travel experts.

Hwange National Park is perhaps the most understated and underrated wildlife location in Africa.

Boasting nearly the same land area as Hawaii, Zimbabwe’s biggest national park has arguably the greatest collection of mammals-108 species- more than any other national park in the world.

Hwange also boasts the largest concentration of big land animals but with much lower visitors numbers than some of the more mainstream parks, the elephant population outnumbers foreign visitors by almost 200-1!

Situated in northwest Namibia-and recognised as a game reserve in 1907- Etosha is named ‘the great white area’ because of the large dried plain in the middle of the National Park.

Boasting a wonderful array of habitats and vegetation, inhabitants are free to roam the land that covers more than 20,000 square meters of lush landscapes. What You Need to Know Before Visiting Lake Como from Milan