Lemurian Lake, also known as the Dead Sea of Ukraine, is recognized and well-known for its rich, pink color. It’s also known because it has characteristics of healing due to its high mineral content. Around the world, scientists come to this strange pink lake to study it, and learn about its healing properties and how it came to be. However, this isn’t the only pink lake located in Ukraine; there are many others spread throughout the country.

Lemurian Lake came to be after the 1970’s, when a military plane full of ammunition crashed into the area where the lake is now, creating a 40-meter hole eventually filled with pink water.

After this crash occurred, rescuers went on to deepen the funnel to 18 meters wide. They did this in order to collect the remains of the bomber. Once the remains were collected, the funnel was filled with water, which ended up being much saltier than anywhere else in Ukraine.

Lemurian Lake is located in the Kherson region of Ukraine, and while there are many things to do in Kherson, one of the most popular are these strange, pink lakes.

There are many interesting facts about these pink lakes, and here are just a few:

While there are more than one, the best pink lake in Ukraine is located outside of Henichesk city.

These pink lakes contain both mud and salt that offer different kinds of healing properties. The local salt water in Ukraine is rich in:

The healing characteristics of these lakes were found when people from the surrounding villages began swimming in the lakes shortly after they’re filled with water.

The water levels in these lakes are around 35% salt, but the salt levels do change fairly regularly. After being observed for a long period of time, it was found that the salt levels in the Kuyalnik Estuary specifically would range between 29% and 269%, depending on when they’re measured. The cause of this is thought to have much to do with how dry the area is from year to year.

The pink lakes in Ukraine get their pink color from of unicellular algae called Dunaliella salina. When this type of algae is under the action of sun, it produces a beta carotene (like in carrots), turning themselves to pink. This is one of the only living organisms that’s able to survive in a concentrated salt solution. During hotter temperatures, the color of these lakes becomes even richer.

In addition to the heat deepening the pink color of these lakes, the water that evaporates during the heat, then, mixes with the shore to create a white salt powder. Eventually, this forms into salt crystals or stones of different shapes and sizes. When the sun reflects off these formations, they create a ‘Martian’ pink water.

You can watch a great You Tube video to get an idea of how amazingly pink these lakes are.

These lakes are even used as a raw material base for the salt industry. In the 19th century, there was only one salt industry in Ukraine, compared to the four mines that existed in the entire world.

In ancient times, the Henyches’ke Lake, in particular, was the location where the Milky Way began, and Chumaks, wagoners, and traders, carried salt to Ukraine. Many of these lakes are actually active salt mines. These mines would extract salt in an open way, and, then, distill the water until it turned into the pink grain.

The pink lakes on the Kinburn Spit, where the salt mines are active, are a paradise for ornithologists and bird lovers who travel to Ukraine. This is because during seasonal migrations, a large number of birds come and gather on the peninsula. They use the area to stop and rest, gathering strength before finishing their migration.

Since the area of water surface constantly changes by these lakes, there are times when they’ll completely dry up. Because of this, the preservation of diversity in species of birds allows for rich bird life, in addition to the visual beauty of these pink waters.

There are many of these beautiful and magical pink lakes located around Ukraine, and each has its own story, as well as its own characteristics. However, what remains the same is that they all contain a unique type of algae that creates the pink color and a high level of salt that contributes to the healing properties of these bodies of water. 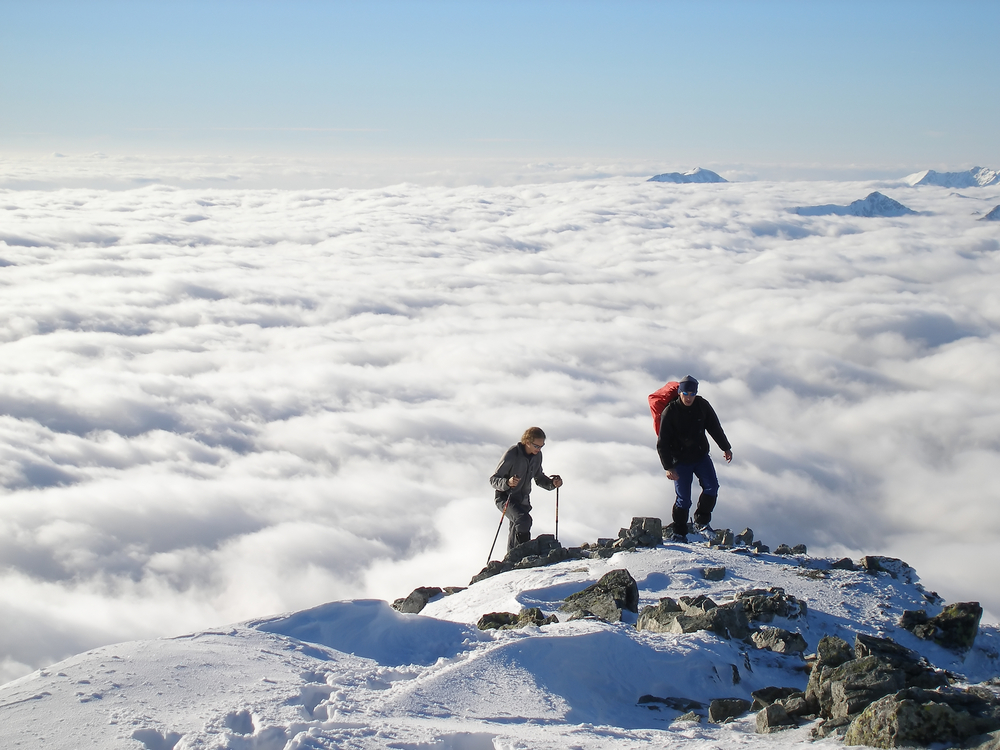 The Most Scenic Walking Trails Around the World