A Travel Guide to India s Most Romantic City: Udaipur 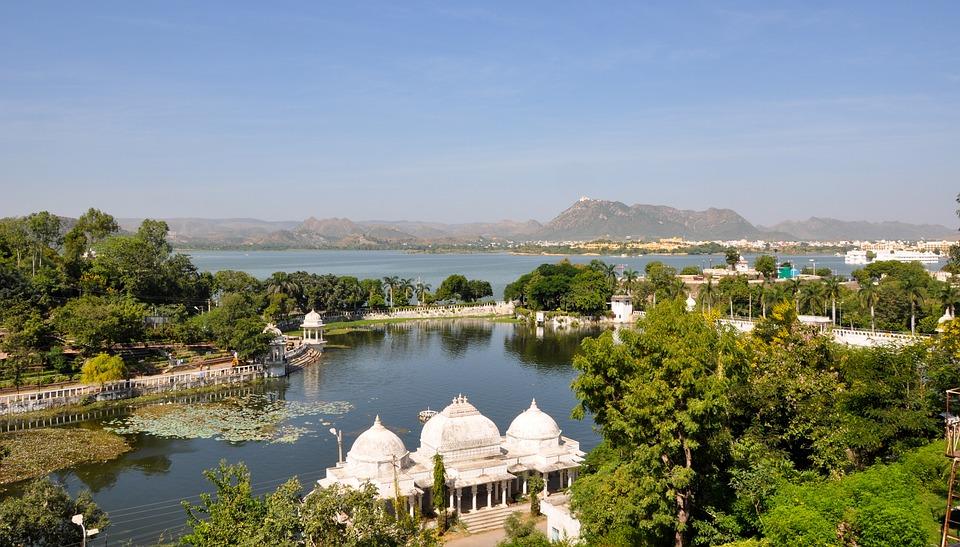 India’s “Venice of the East” is the term used to describe Udaipur, the lakeside paradise with shimmering marble that oozes of romance and a unique European feel right in India! The city’s old parts are tightly wound around Lake Pichola, and the comparison of the city to Venice goes even deeper than a couple of leisurely boat rides.

India, in general, is not associated with romance, but with exciting, adventurous and hectic travel. But, according to author Rudyard Kipling’s Letters of Marque from 1899, the Venetian would have said “see it and die” of Pichola. This is just a crude way of saying that it would be impossible not to fall in love with Udaipur.

And Kipling was right. This unapologetic tourist town is exactly one of those places with its gentle hum of life. In fact, Udaipur is easily the most beautiful, romantic city in India with plenty to offer visitors.

The city’s winding streets are filled with Mediterranean cafes, local craft stores, and music shops that lead down to stunning lakeside views. The backdrop for the meringue-like roofs on the City Palace consists of green hills. In fact, several scenes of James Bond’s Octopussy were filmed at the exclusive Lake Palace, one of the most exclusive hotels in Udaipur that’s only accessible by boat.

Relaxing on a balcony overlooking Lake Pichola is certainly one of the highlights of the entire trip to Rajasthan. You can easily while away hours watching and listening to people, children, flocks of birds and the relaxing sounds of the temple bells ringing.

While it’s easy to get lost in marvel on your balcony during the magic late afternoon hours, make it a point to go out for a few sunsets. One place to start with is Sunset Point, which is a short ride away from the city’s tourist center. This sunset point is often quiet during the off-season periods.

At Sunset Point, you get panoramic views over Lake Pichola as well as the city’s surrounding rolling green hills. You can get up there thanks to one of the cheapest cable car services in the world. Another popular destination for Udaipur sunsets is the Monsoon Palace, but it’s a bit far from town.

Since they have it, they proudly flaunt it, which is why most of Udaipur’s activities happen around Lake Pichola. The lake is home to four mini islands with the smallest being Arsi Vilas, which once housed an armory but is now a sanctuary for various exotic birds including kingfishers.

In addition, it’s interesting that the lake was artificially made for transport reasons, and not for pleasure. Constructed in 1362 AD, Lake Pichola is older than many North American cities, which explains why it looks natural now. Generations later fell in love with the beauty of the lake and constructed what you now know as the City Palace and Old Town.

Once in Udaipur, it pays to look at some of their hottest destinations and things to do. These include:

And, that’s just a sampling of all the things you can do in the city. So, hold your breath and get ready for one of the most memorable romantic vacation.

Narrow streets lead to numerous shops, cafes, and havelis. In addition, you could also learn to serenade with the local instrument – the sitar. Within a few hours of lessons, you can pull off a few scales that will make you feel like Udaipur’s answer to Romeo! What to do in Amsterdam on a Budget