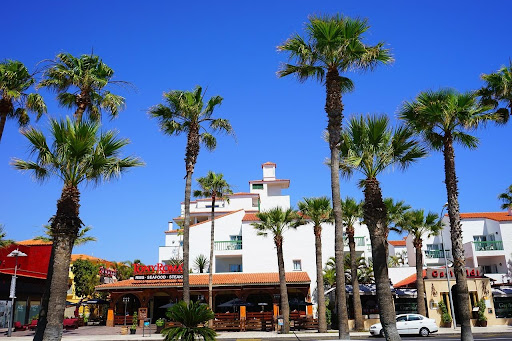 Over the past few years, Tenerife has had more than its fair share of bad luck. The island has had to go through Brexit, sandstorms, and recently, Covid.

With its heavy reliance on tourism and the British market, it was no surprise that the pandemic and the lockdowns had a massive impact on the island.

Brexit had already hit visitor numbers but not to the extent of how the pandemic did.

Through all the problems, Tenerife survived and has come back stronger. I say this because during the lockdowns, there was time for reflection by many in authority and those in business to find ways of diversifying and looking into other avenues to generate income for the island rather than the tourist centric model whose weaknesses have been exposed.

During this time, the community at Tenerife Forum were sharing ideas and strategies to resurrect the island and use the time to find solutions to existing problems that might prove useful to budding investors and existing and future business owners.

One thing that has come of it is the rise in Digital Nomads visiting the island. With the great infrastructure, fantastic climate, and warm and friendly people, it’s a no brainer due to its close proximity to mainland Europe with most travel times only a few hours away.

Carmen’s Luxury Travel, whose owner has connections with the island, went one step further and said that a more niche focused tourism could be the way forward.

The authorities have been looking to move away from mass tourism and develop plans to build a new type of tourism that is sustainable and not as prone to shocks like the existing model is.

With still so many British nationals visiting the island, a Tenerife news site called Tenerife Weekly was set up to cater for all non-Spanish speaking visitors and residents, providing news from the local sources and all readily available in English.

There is a lot of renewal going on in Tenerife and more so with businesses who have had to adapt to the new reality and to diversify their goods and services to win the much needed custom.

What we’re beginning to see as things open up more and more is that the island is coming back stronger, more refined, and better than before.

Tenerife is still as beautiful as ever with the many tourist spots in pristine condition and well maintained. With so much focus now on the environment, the island looks set to become a much bigger player in the years to come with more investment being pumped into infrastructure development as well as upgrading existing ones.

To get a taste of how nice the island is, follow Tenerife Forum on Twitter and get their updates about Tenerife on Facebook that covers all the latest news and info about the island.

Tenerife is considered one of the most overlooked places to visit and in our opinion, quite underrated. It caters for people of all ages and tastes, so that you can decide what type of holiday you want to have without feeling that something is missing from the holiday you dream of having.

What are the best ways to make money while travelling abroad?