Ireland has been a tourist destination for many different reasons; the magical folklore in its history, Guinness and of course, its stunning attractions. Irish heritage and culture can be found at every turn, from its Irish knitted sweaters to its live music in traditional pubs. Ireland carries a very special reputation that sets it apart from the rest of the world, so if you’re planning a visit then you’re in for a treat. With so many different breath-taking sights to take in, it doesn’t matter if it’s your first visit or your tenth; you’ll still find some hidden gems along the way.

Steeped in culture, Ireland has a lot to offer its visitors. Forget your perception of the country and its stereotypes, and get involved in the real Ireland to uncover its charm! So, what are some of the best cultural sights to visit while you’re there? 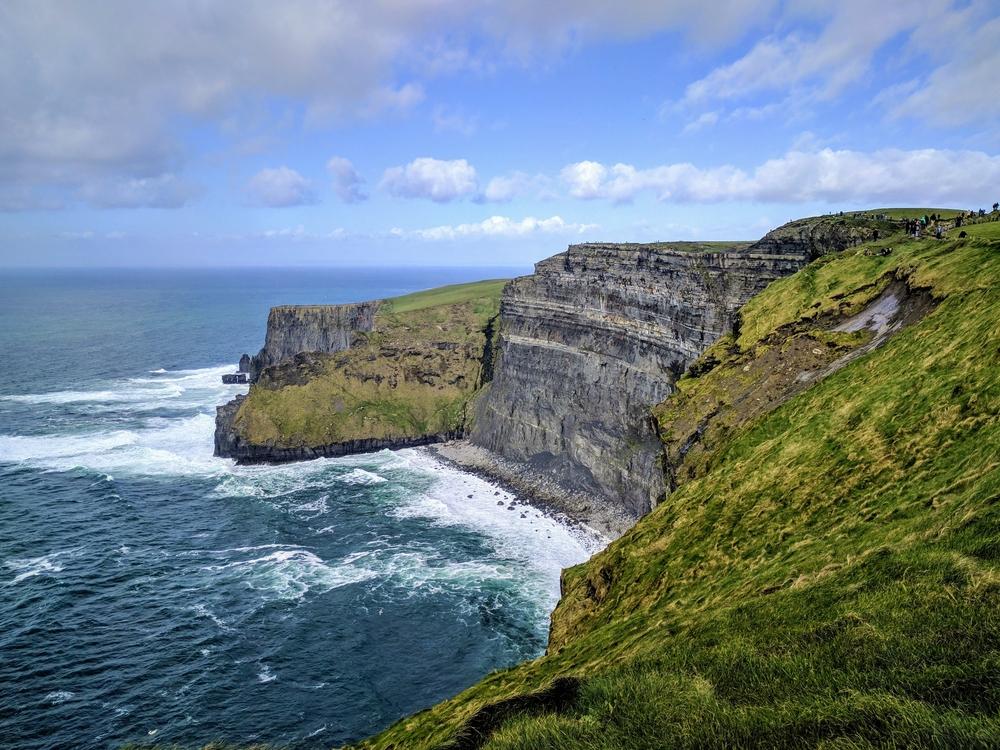 The Skellig Islands sit just off the coast of County Kerry, and they are a popular spot for both tourists and natives alike. Made up of 2 islands, the larger one is known as Skellig Michael and was home to a monastic settlement sometime in the 6th century until the 13th century. With 600 steps to reach the stone huts that were used by the monks, it’s a fascinating sight that plays a huge part in Ireland’s history.

The Skellig Islands are home to some of the largest collections of wildlife such as puffins, gannets and storm petrels. Every year, hundreds of birds migrate to the Skelligs to nest.

Dublin has often been named the cultural centre of Ireland, and has been known for its famous figures in art and literature such as George Bernard Shaw and Oscar Wilde. The capital of Ireland is rife with cultural festivals and celebrations and as a tourist, it’s probably high on your list.

The Book of Kells, written around the year 800AD, is kept in Trinity College Dublin. Its pages contain the Latin text of the four Gospels, and it’s one of the most beautiful manuscripts in the whole world. Dublin is also home to the Guinness Storehouse, the National Gallery of Ireland and St Patrick’s Cathedral, the largest cathedral in Ireland. 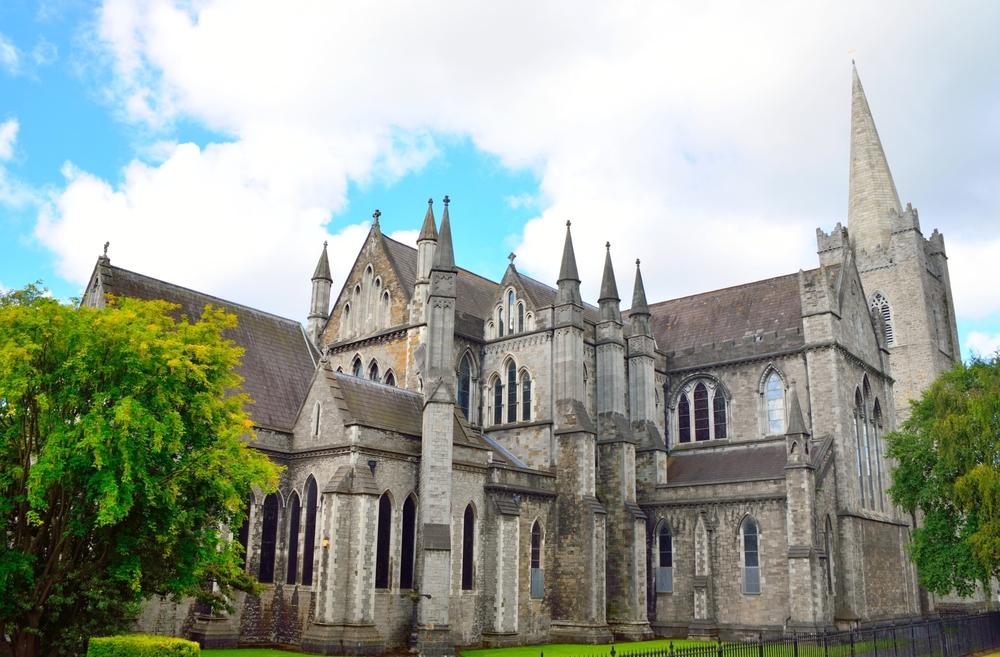 The Cliffs of Moher offer a view of Ireland’s most spectacular landscapes, highlighting just how stunning nature is. Rugged cliffs facing the ocean, the Cliffs of Moher are located on the coast of County Clare and even have 5 designated busking pitches so that you can hear local talent at its best. Live musical performances in the open air are a long-standing tradition at the Cliffs.

Travel journals from the late 1700s offer descriptions of the Cliffs of Moher and its surrounding area, and the rocks themselves that make up the Cliffs were formed over 300 million years ago.

Another important part of Irish culture surrounds the Aran Islands. Made up of 3 islands just off the mouth of Galway Bay, they are known for their ancient sites that teach us what life was like all those years ago.

With only a combined population of around 1300 people, the inhabitants still speak primarily Irish. The islands are known for their fascinating monuments, including their Christian and pre-Christian heritage. Providing an escape from mainland Ireland, there is a strong sense of community. With farming, fishing and tourism making up the chief sources of livelihood, the Aran Islands are home to the world-famous Aran knitted sweaters which you’ll see everywhere, even today. Ways to Explore the Best of China on a Budget Everything You Need To Know About Campervanning Around Australia

Your South Carolina Vacation: How To Stay Safe