Depends on what car you’re in I hear you say! Well two Brits have just set the new world record and driven from Cape Town to London in just 10 days!

The 10,000 mile journey was undertaken by friends Philip Young and Paul Brace who travelled through thirteen countries in just ten days. They set off from South Africa’s Cape Town and completed the epic drive at London’s Marble Arch. This sets a new Guinness World Record which had stood since 1983.

British Army Brigadier John Hemsley travelled the same route with his wife Lucy back in 1983, which took a total of 14 days, 19 hours and 26 minutes. They travelled in a powerful Range Rover V8 which would have coped with the tricky roads incredibly well. Their Guinness World Record stood for 30 years, until this year.

Philip Young and Paul Brace tackled the 10,300 mile journey in an 875cc Fiat Panda and completed it in 10 days, 13 hours and 30 minutes, smashing the previous record.

The duo set off from Cape Town, and travelled through the heart of South Africa, into the eastern corner of Botswana, through into Zambia via Livingstone, through the heartland before crossing into Tanzania. Tackling some of the most inhospitable roads in the world, the trip continued on into Kenya, heading north into Ethiopia, then onto Sudan and heading to the northern coast of Egypt. From there the pair followed the Mediterranean coastline through Egypt, Libya and Tunisia on the final leg of the African portion of the journey. The pair took a ferry from Tunis over to Sicily and continued the European leg through Italy, up the eastern side of France, then over the channel into the UK.

They raised 13,000 GBP for the charity Farm Africa, which addresses hunger in east Africa.

You can read more about the guys, the car and the blog on the official Africa Record Run website. 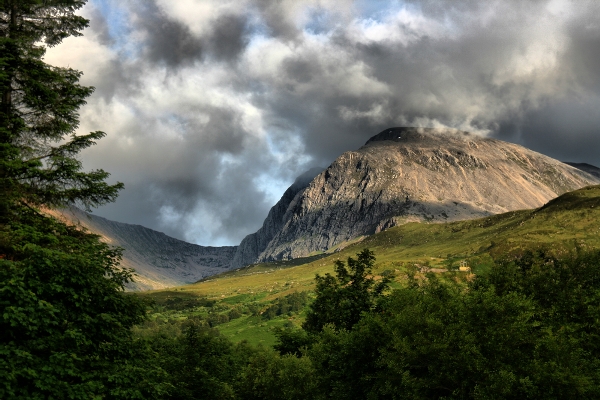