A visit to South East Asia is not complete without a trip to Angkor Wat, the 12th century Hindu temple complex in Cambodia. Located 3.4 miles north of the town of Siem Reap, it is a UNESCO World Heritage Site and often named as the Eighth Wonder of the World.

Historical background of Angkor Wat
In the early 12th century, dating from 802-1220 AD, Khmer kings ruled an area of south-eastern Asia that extended from Viet Nam up to China and as far as the Bay of Bengal. Angkor was the capital of this widespread kingdom.

In 1131, King Suryavaman came into power and turning away from the religious beliefs of the time, began construction of the Hindu temple complex we see today. Built as a state temple and funerary burial site for the king, there are 100 temples covering over 500 acres. The city was actually larger, with public buildings, municipal buildings and houses, all made of wood that have since disappeared.

The temple complex was dedicated to the Hindu god Vishnu, and faces to the west. The bas-reliefs on the walls visitors see are to be read from left to right and depict Hindu burial rituals. Scholars and archaeologists say the writings as well as the west-facing temple gives credence to the belief the complex was a burial place.

Visiting Angkor Wat
The town of Siem Reap is a tourist destination for travelers going to Angkor Wat. There are many hotels and restaurants available, from economy to four and five star accommodations. The temple complex can only be entered from the west gate and one and three day visitor passes are available.

Visitors would do well to hire a local guide. They are very knowledgeable, speak good English and know the best places to go. The mode of transportation is the ubiquitous tuk-tuk – once experienced and never forgotten! Take advantage of these noisy little machines to save you’re the inconvenience of having to walk in the heat of the day. One of the most stunning photographic opportunities of the temple complex is at both sunrise and sunset when the awesome site is shrouded in a rich red and yellow glow. For anyone taking pictures and video, this is the very best time for getting that perfect shot.

Travel information: Cambodia
A valid passport and a Cambodian visa are required to enter the Kingdom of Cambodia. The Cambodian visa can be acquired at both the Siem Reap and Phnom Penh International Airports, and are good for one month. There is also a departure tax on leaving the country.

While there are no required vaccinations to enter the country, it is advisable to check with a physician about individual Immunizations for malaria, hepatitis A and B, typhoid and tetanus. To be safe, visitors are advised to not drink water unless it is bottled. Celebrities reveal their 101 Things to do in England 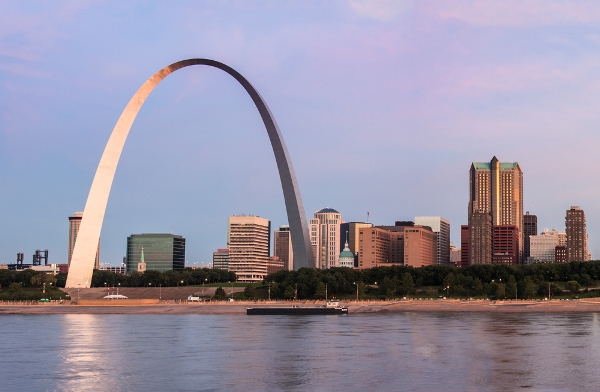 Top 7 Highest Monuments in the World