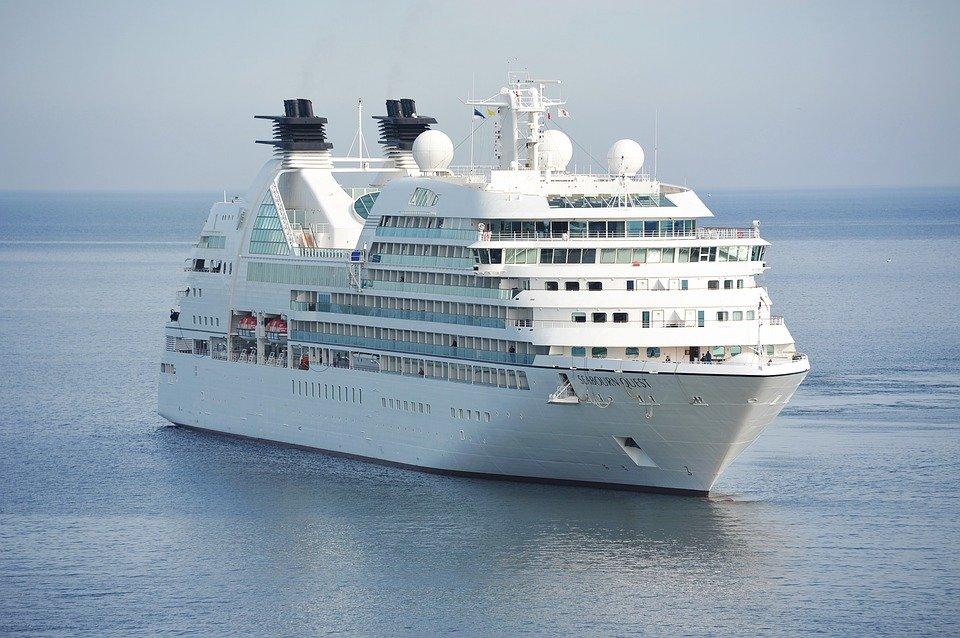 If you were to watch an old movie like “Gentleman Prefer Blondes” or “Royal Wedding,” you would think that a cruise ship was a glamorous place, full of eccentric characters and zany misadventures. In real life, a cruise ship is almost like a small city. There is always quite a lot going on and the people who run the place do some questionable things in order to keep everything running smoothly.

If you are planning on taking a cruise soon, there are a few things you should know about. Being aware of these shady practices can help save you from injury and give you the groundwork for a lawsuit if you have been injured.

Deaths and Serious Illnesses are More Common than You Would Think

Luxury Liners are legally required to carry body bags and there is a morgue with refrigerators on every ship. They are also required to have jails and crimes such as burglary and sexual assault are not uncommon. Pirates come onto ships all the time.

Cruise ships are not necessarily under the jurisdiction of the United States. If a criminal is aboard they may never be prosecuted. Instead, they may cut a deal with a crew member or the matter may be dropped in order to avoid the trouble of figuring out where they should be tried or incarcerated.

The big red tailpipe on a ship may look pretty, but it is shooting out heavy fuel oil. It produces the same amount of waste as 5 million cars covering the same distance. That fresh clean air you paid so much to breathe, is not so clean after all.

When we think of the exploitation of foreign workers we tend to think of illegal immigrants toiling away in a sweatshop or perhaps factory workers working around dangerous chemicals for low pay. However many cruise ships employ foreign workers below the decks who make far less than minimum wage and work long hours. Many of these workers have physically demanding jobs such as food preparation and laundry work. People often work 12 to 14 hours a day. Many cruise ship companies are owned by foreign companies, who are not subject to America’s strict labor laws.

They are unlikely to social distance below the deck and once Corona affects a few people in a densely populated area, it can affect many.

Sales People are Encouraged to Lie About Safety to Potential Passengers

People are hesitant to take cruises these days because of concerns over the Coronavirus. In spite of receiving government aid for the inconvenience that the virus has caused, many cruise ships have continued operations and lied to people to get them to keep sailing. Holland America recently had to evacuate healthy passengers from its ship  Zaandam when 150 people became ill.

Salespeople are encouraged to tell customers that the virus cannot live in warmer climates and that they will have less chance of getting the virus because of the size of the ship.

What to do if You are Injured on a Cruise Line

If you have been injured due to the negligent practices of a cruise ship, you can sue. If many people have had the same problem that you experienced, according to lipcon.com, you may be able to join a class-action lawsuit.