Bugs to Watch Out for On Your Travels 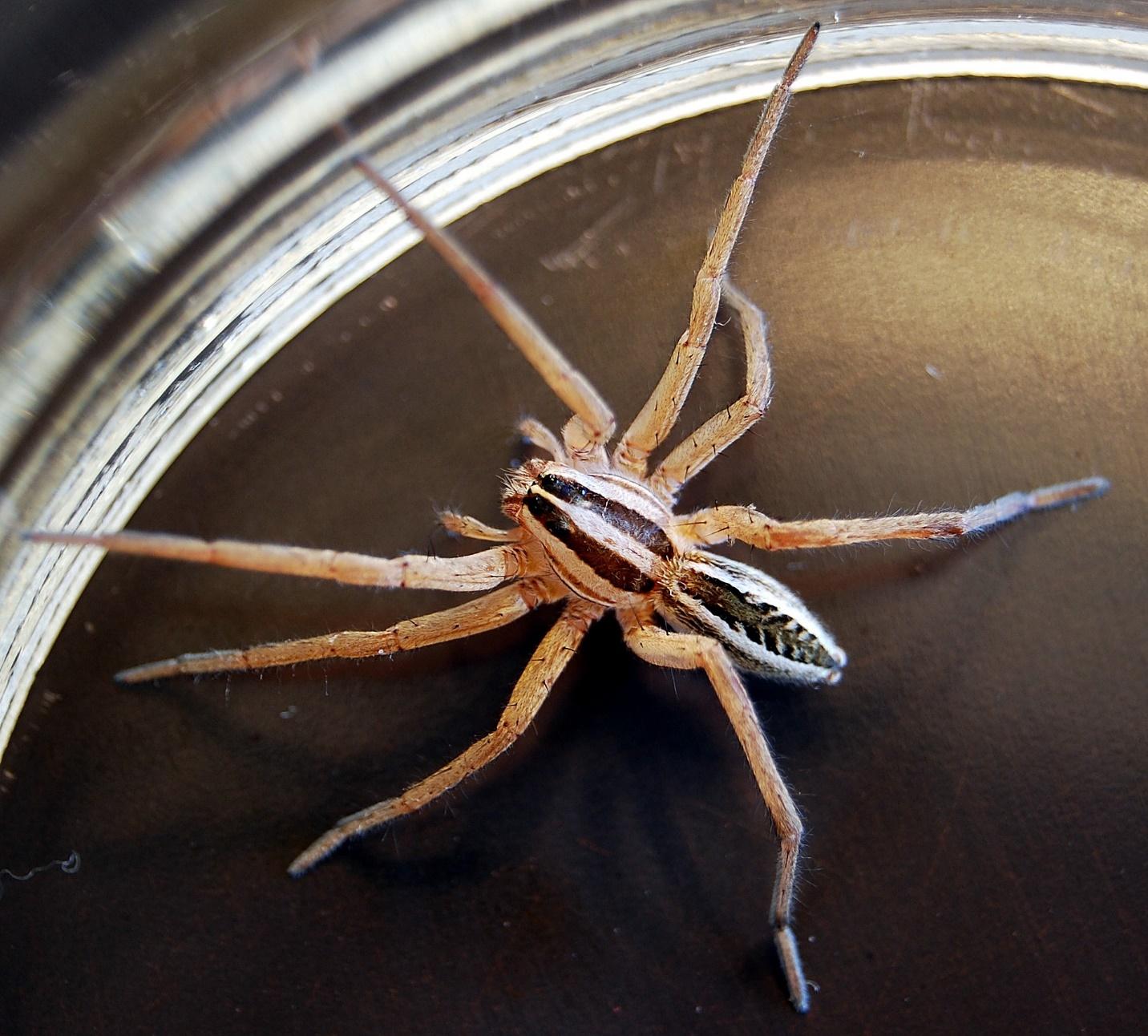 Wanderlust is not something to get rid off easily and not all the places where you want to get lost in are friendly. Traveling to such serene and exotic places can also mean bugs. Yes, BUGS! These are the little tough devils that can sneak into any dark corner and give you nightmares. To your relief, not all of them are deadly and poisonous but still, you ought to stay on the safe side of the line.

Here are the deadliest bugs you should keep an eye on:

Privileged to be considered as one of the deadliest spiders, black widow spider can be easily identified by the red marks on its belly. It is thought that its venom is five times more potent than a rattlesnake. Its venom contains a toxin known as latrotoxin that directly acts on brain and cause symptoms like pain and muscle rigidity. Death is rare in case of black widow spider.

The character that distinguishes these hornets from other hornets is their enormous size and the fact that they have got three large compound eyes and two small eyes. As the name indicates, it is usually found on the Japanese islands. If they are provoked, they can turn out to be extremely aggressive. Its venom also affects the nervous system. If the victim is not treated in less than 30 minutes the toxicity can lead to death.

They hail from central Africa and are mostly found there. They have the ability to sting but they prefer to use their jaws and hence can cause damage to more extent.  They are famous for their nomadic nature. It means they don’t stay in a single place rather they keep moving from place to place. They travel in large packs usually to collect food for the next season. Once they have latched onto you with their mandibles indulged into your skin, it’s difficult to detach them.

Unlike the driver ants, wolf spiders hunt alone. They are found usually on coastal areas. It has large fangs that can go deep enough to cause serious problems. Wolf spider bite results in swelling of lymph nodes. Swelling and burning are the main results of the bite.

If a wolf spider bites you, immediately put some ice on the affected area. It helps with the burning as well as prevents swelling. If the situation gets critical, seek the help of a medical expert.

Here are few tips that can help you with the bugs if you are on a trip:

Try to cover your body parts that are likely to be exposed to bugs, such as arms and legs. Wear full sleeved shirts and full-length trousers. Make sure you have a bug or mosquito repellent in your bag when you leave the house. Try to stay indoors at nightime. Use yellow lights around you since they don’t attract bugs. And always check your shoes and clothes before putting them on.

5 Tips to Have a Luxury Vacation in Melbourne

How to select a travel agency